February might be the shortest month of the year, but it’s certainly not one short on activities or things to commemorate. We’ve got Ground Hog’s Day, the Super Bowl, Valentine’s Day and President’s Day just to name a few. It’s also Black History Month and National Heart Month.

In our part of the world, February is also one of the coldest months. This month we talk about static electricity, which is more prevalent in winter because the air is typically drier. Also people  wear more layers of clothing, which have the potential to rub against each other, causing charge separation. Read the “hair raising” story of Ellie Electricity and watch our video as the children create “Ellie’s Wild Hair.”

Speaking of hair, and in conjunction with Black History Month, learn about Madame C.J. Walker (Sarah Breedlove). She was born in 1867, near Delta, Louisiana. After suffering from a scalp ailment that resulted in her own hair loss, she invented a line of African-American hair care products in 1905. She promoted her products by traveling around the country and eventually established Madame C.J. Walker Laboratories to manufacture cosmetics and train sales beauticians. Her savvy business prowess led her to be one of the first American women to become a self-made millionaire.

The Madame C.J. Walker Manufacturing Company was wildly successful, with profits that were the modern-day equivalent of several million dollars. An innovator, Walker organized clubs and conventions for her representatives, which recognized not only successful sales, but also philanthropic and educational efforts among African-Americans.

In 1916, Walker moved to Harlem. From there, she would continue to operate her business, while leaving the day-to-day operations of her factory in Indianapolis to its forelady.

Walker quickly immersed herself in Harlem's social and political culture. She founded philanthropies that included educational scholarships and donations to homes for the elderly, the National Association for the Advancement of Colored People, and other organizations focused on improving the lives of African-Americans. She also donated the largest amount of money by an African-American toward the construction of an Indianapolis YMCA in 1913.

So here’s to February! Enjoy all the special things about February, the days, the people and the science! 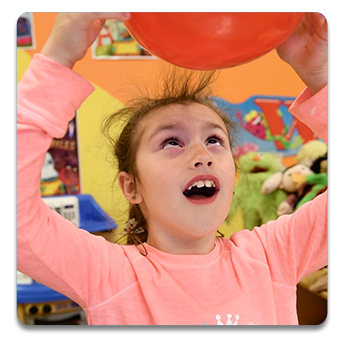