What do blood and the city of Venice have in common? They both operate the same way: they are both a "floating city," if you will. Blood moves in a circular maze through the body, 24 hours a day, through a series of arteries, veins, and capillaries. The average person has about 1 to 1½ gallons (4-6 liters) of blood. The body makes blood-- red blood cells, which carry oxygen, white blood cells, which fight infections, platelets, which are cells that help stop bleeding, and plasma, a yellowish liquid that carries nutrients, hormones, and proteins throughout the body. And at the "heart" of the circulatory system?  The heart of course as it pumps our blood!

Speaking of blood, here are some more interesting blood facts:

While humans have red colored blood, other organisms have blood of varying colors. Crustaceans, spiders, squid, octupuses, and some arthropods have blue blood. Some types of worms and leeches have green blood. Some species of marine worms have violet blood. Insects, including beetles and butterflies, have colorless or pale-yellowish blood.

Human blood contains metals atoms including iron, chromium, manganese, zinc, lead, and copper. You may also be surprised to know that blood contains small amounts of gold. The human body has about 0.2 milligrams of gold that is mostly found in the blood.

Matured human blood cells have varying life cycles. Red blood cells circulate in the body for about 4 months, platelets for about 9 days, and white blood cells range from a few hours to several days.

February, the month of valentines and hearts, seems to be a great time to explore, with the Quirkles Yawning Yolanda, our amazing human body, and more specifically our circulatory system. Don't forget to try our tasty blood model activity too! 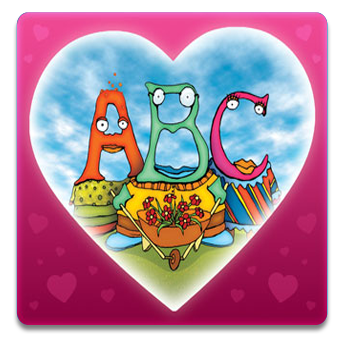