To learn what’s under the Earth's surface and to discover that Earth has an inner core, outer core, mantle, and crust.

The inner core is the deepest and hottest layer of the Earth. It is made almost entirely of metal—mostly iron and, while extremely hot (9,000-13,000 degrees Fahrenheit--or 5,000-7,000 C), it is solid. It’s almost 750 miles thick! Next the outer core is made mostly of iron and nickel. The outer core is approximately 1,430 miles thick. The alloy of the outer core is also very hot. The third level is the mantle, a gooey, hot layer of magma and other semi-solid rocks and minerals. Movement in the mantle leads to tectonic activity, such as volcanic eruptions and earthquakes, on the crust. All known life exists on the solid outer layer, called the crust. About 70% of the Earth’s surface is covered with water. 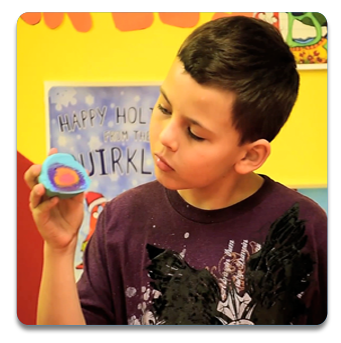 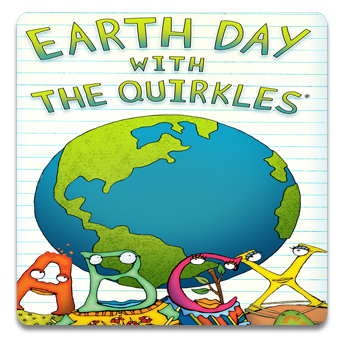